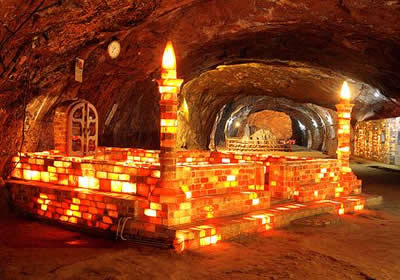 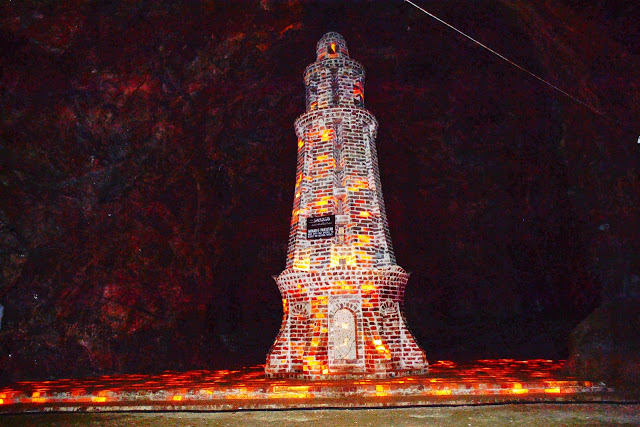 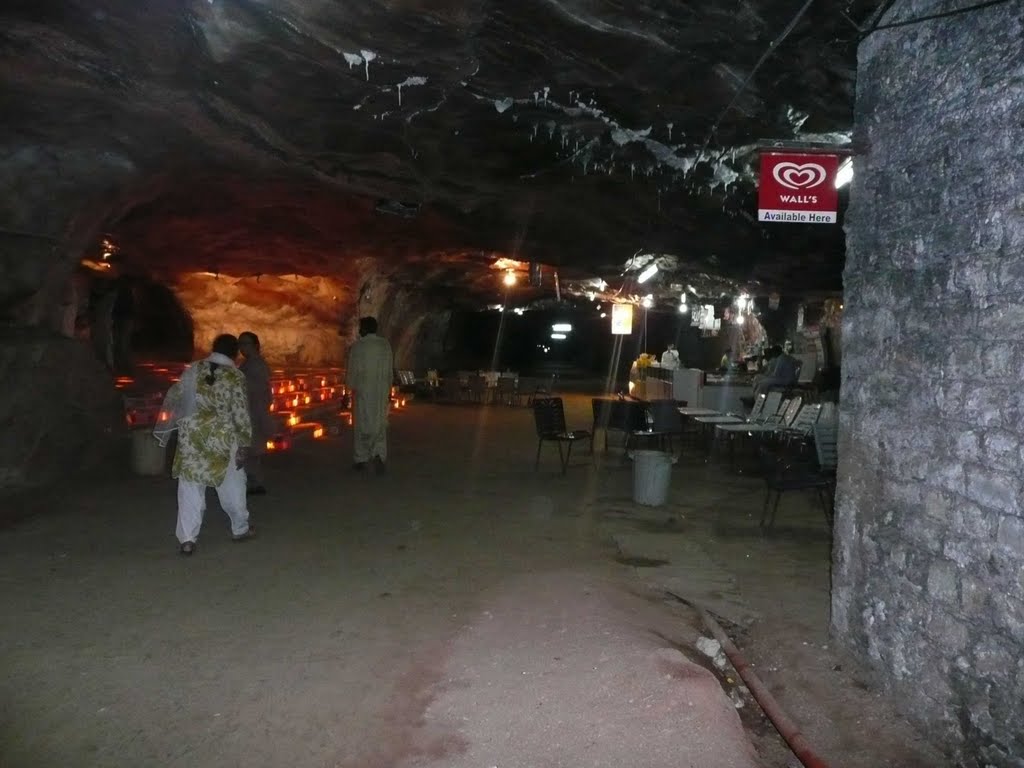 2 Comments on “The Story of the Khewra Salt Mine”