The Little House on the Prairie has moved to Peru

What ever happened to the little family farm anyway?  You know, the Laura Ingalls Wilder style that we all like to picture in our minds when we hear the word ‘farm.’ Put simply, this is what happened to it. 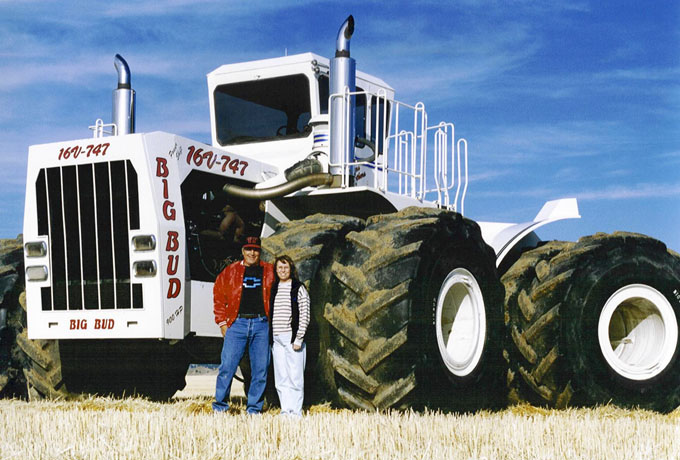 (Thanks to modernfarmer.com for this photo)

Without modern machinery, it took a whole family of workers to cultivate your average 150 acre farm of 100 years ago.  With the birth of the tractor however, everything changed.  The only limit to how much land a farmer could cultivate was the size of his tractor.  Every time a larger tractor came out, fewer workers were needed in the field.  It became advantageous to merge small farms into bigger ones to keep those tractors busy.  The result is obvious, as you can see in the following graph from the USDA: 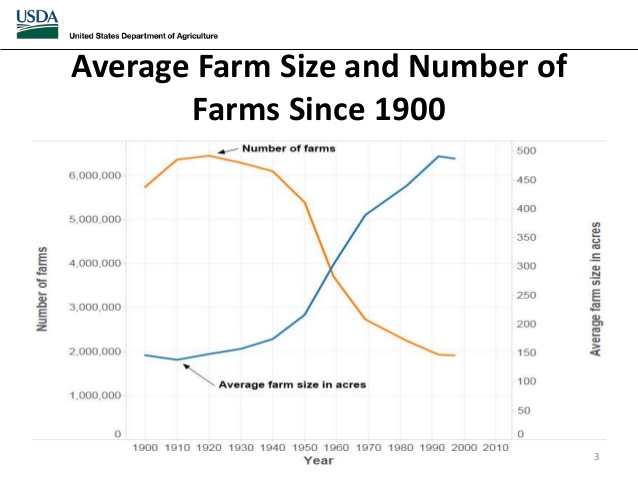 Image though, a place where it was physically impossible for this trend to occur.

Enter: The Sacred Valley of Peru.  Once the bread basket of the Inca Empire, (the corn basket really, but let’s not get bogged down with all the details) the Sacred Valley is known for its mild year-round temperatures, abundant water, and good soil.  What it does not have however, are large open plains.  Nearly all the farming is done in small terraces like these. Many small farms are built on the same terraces, that were made centuries ago on the sloping valley walls. 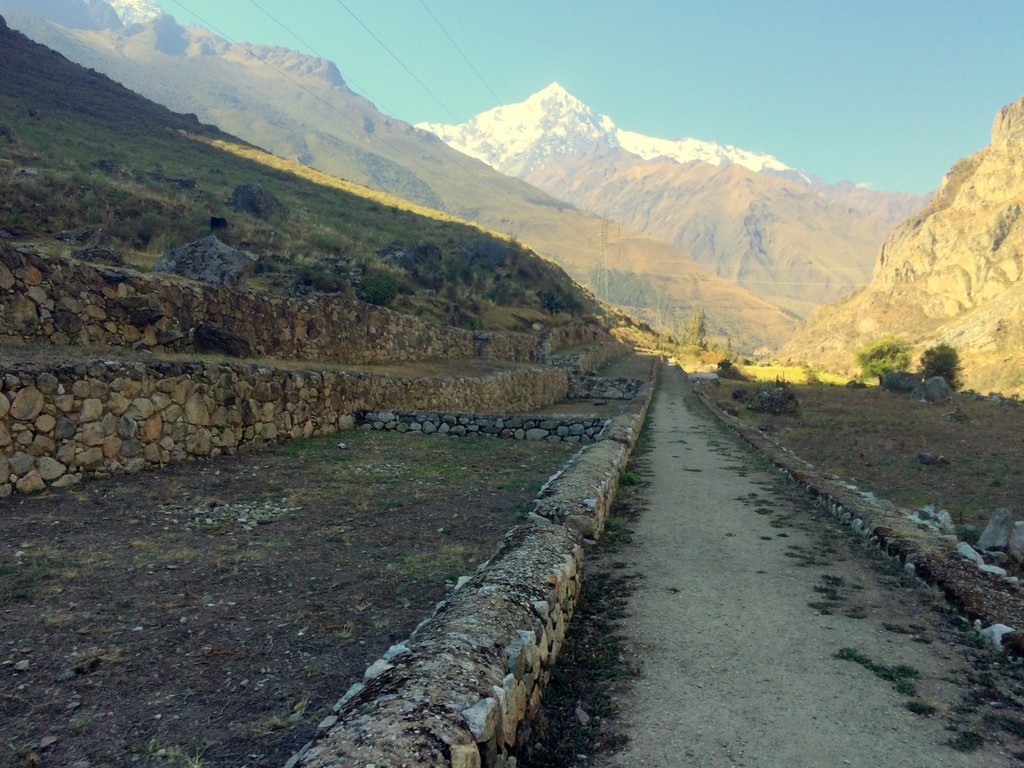 Because a large tractor cannot physically fit onto these terraces, people still use bulls to plow their fields.  Two bulls will pull a long wooden plow that has a metal tip on it.  This is a close-up of one of the wooden plows. 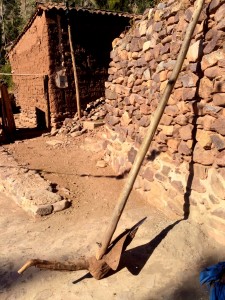 Here is pair of bulls yoked up to one of these plows.  This picture was taken while both the bulls and the family driving them were taking a break. 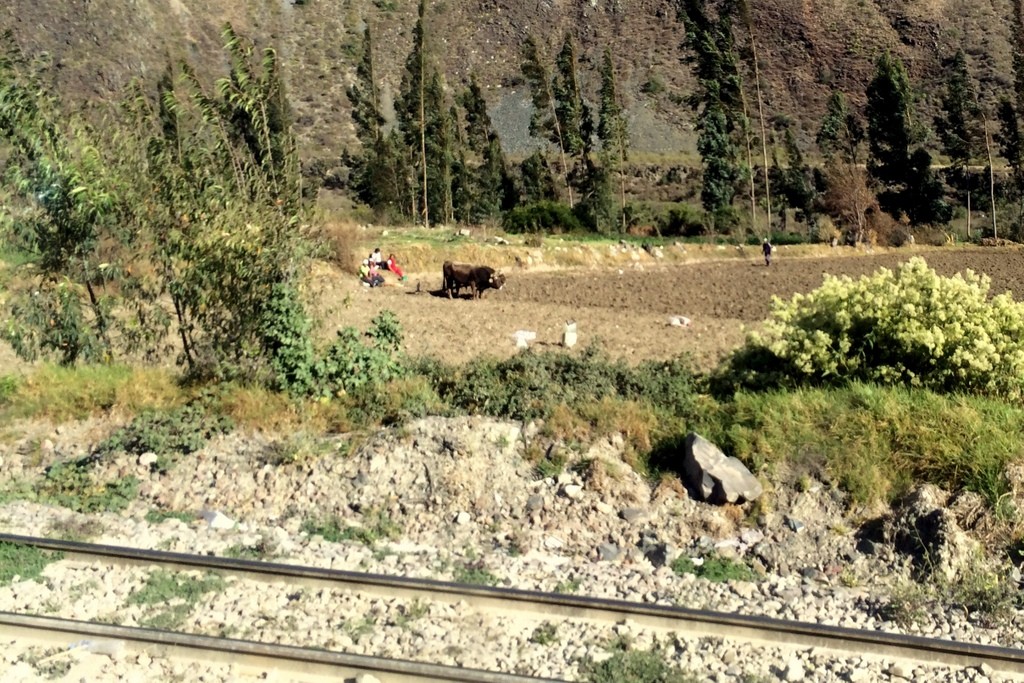 There is another other reason why a small farm can survive today in the Sacred Valley: wages.  In the US, it is rarely profitable to engage in any type of farming other than industrial scale farming.  This is because, relative to wages, food prices here are very low.

For example, a 10lb bag of potatoes in the US will normally cost less than $3.  Minimum wage in California is over $10 per hour.  In the Sacred Valley, where potatoes are the cheapest in the entire country of Peru, 10lbs of potatoes will cost you about $1.75 (this will vary quite a lot depending on the time of year and the success of the growing season).  Minimum wage is less than $1 per hour. So in California, you would have to grow more than 30lbs of potatoes per hour worked in order to make minimum wage.  In Peru, you would only need to grow 5lbs per hour worked.  That is why families can actually make a living plowing their fields with a pair of bulls yoked to a wooden plow.

Few of us would be willing to accept the very high food costs vs. wages that would be necessary in order to go back to the old, Little House on the Prairie-style farms.  It does strike a nostalgic cord, though, to see how many people are still able to keep the small family farm alive in The Sacred Valley. 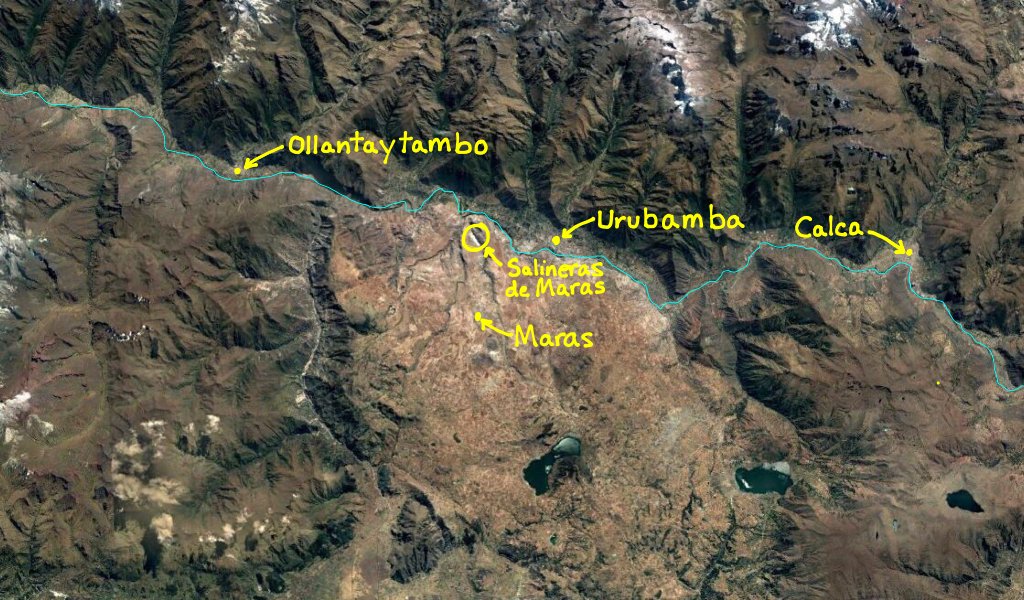 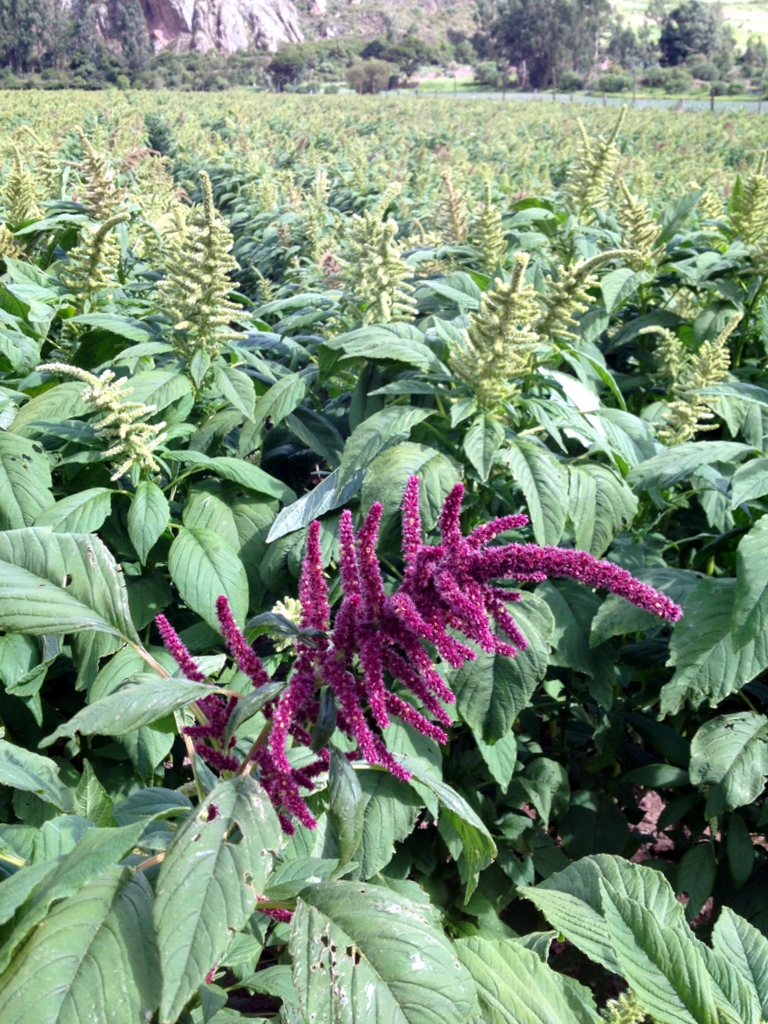 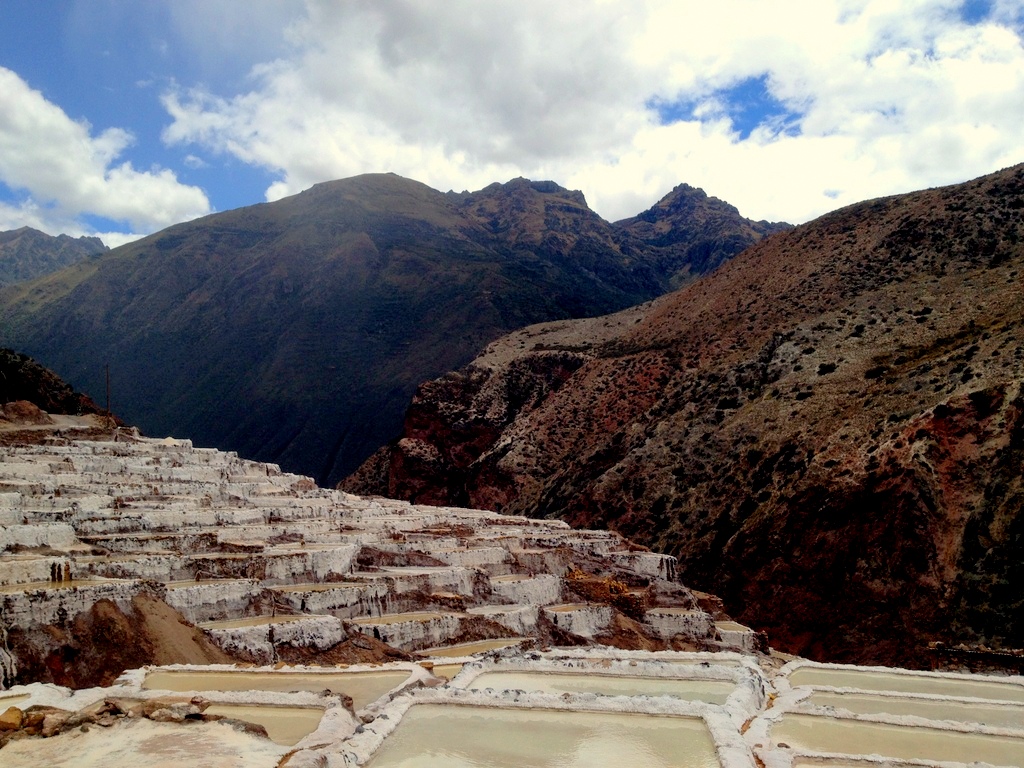 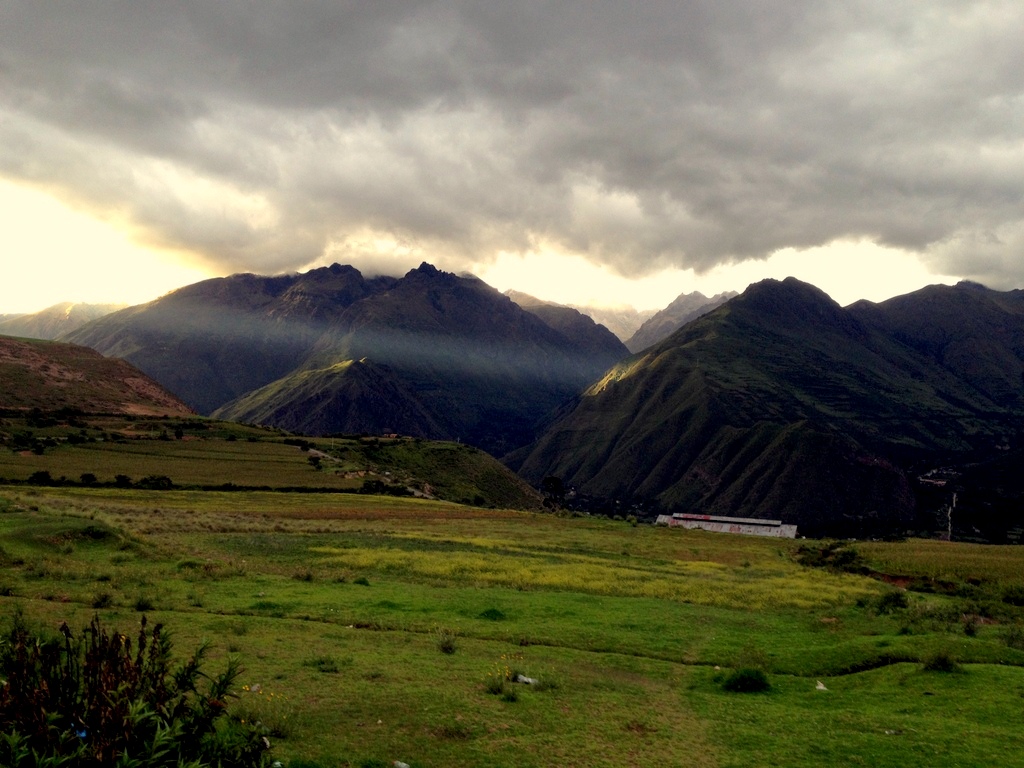 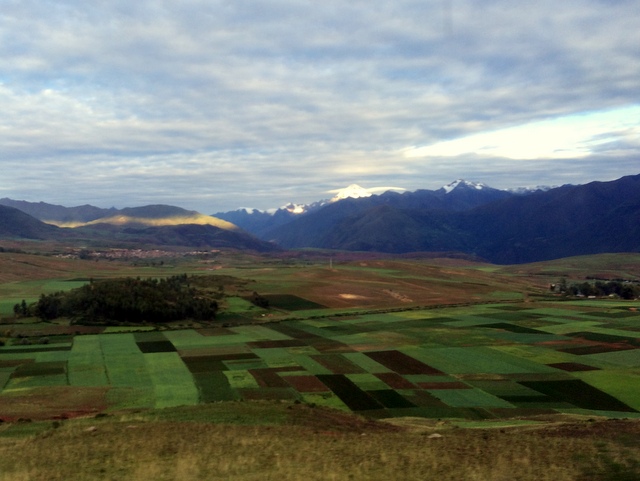 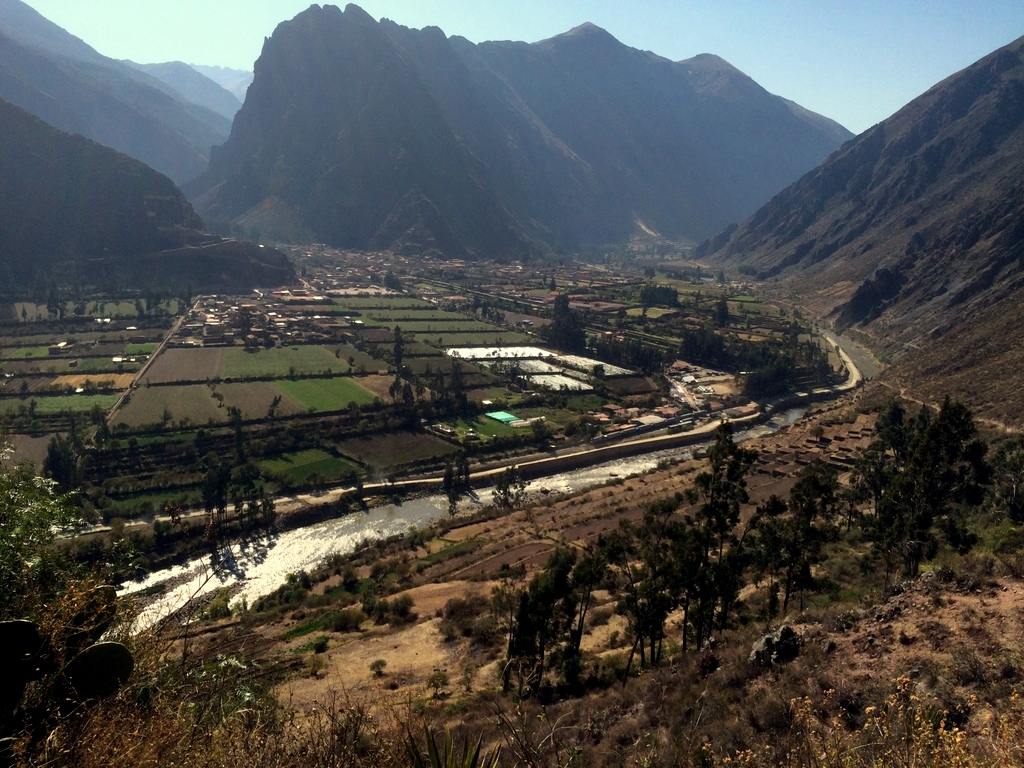