Salt and Other Flavors 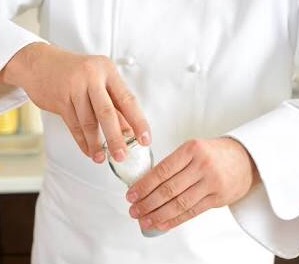 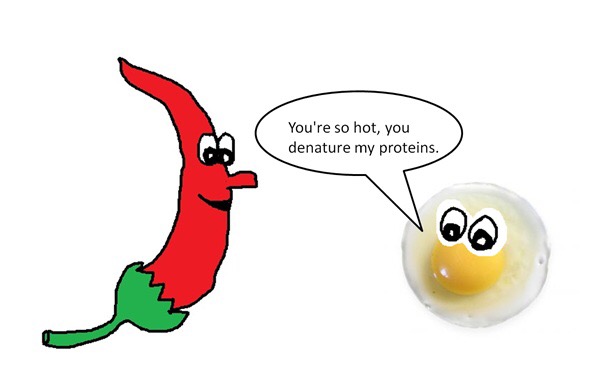